When I was 9 I started playing the harp. I took lessons at a local music school from Dorine van Dijk and later from Nelleke Post. I soon discovered that I wanted to make my own music and released my own harp book at the age of 12.

At my high school, there were lots of possibilities to develop yourself in art and culture. I was able to perform a lot, write my own songs and learn to play other instruments. In my spare time I gave harp and piano lessons.

The summer before I went to college, I started playing the pedal harp. The freedom in composing that I was given was fantastic. A year later I was asked as vocalist of the band Skylake and I started composition lessons with Paul van der Reijden after winning the Vriendenprijs of Het Klooster in Woerden. 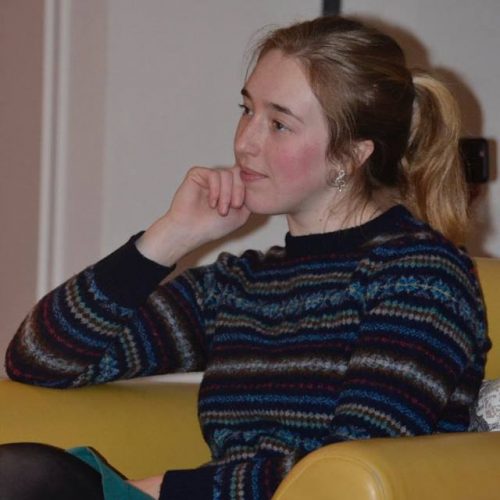